WE tend to take our existence/life for granted,we have been allowed to exist along side of our colonizer/enemy for a long time and we have become complacent. The effort to under mind our ability to succeed has not stop nor has it slowed down,he has continued his efforts in other serious ways we are unable to comprehend at this point.

No longer does he have to beat us or force us to do the work,all he has to do is fire us from the job he allows us to do for him.We are so dependant on him till he does not need to physically harm us.He has devised ways to control and keep us in line very effectively.We on the other hand have learned nothing from our past,we have been so brainwashed with his religion,finances,his version of education till we have no clue what he has done to us.

We unlearned how to be outraged about things he do to us,our understanding of hislaw is very limited best,we don’t understand why he gets away with the horrific things he does to us and we are at a loss for words when we are faced with this lack of understanding of his ways/rules/laws.He has enslaved us yet again in plain sight and we are sooo blind to the chains on our neck and wrists till we have just given up even trying to see them let-along trying to break them.

The sad thing about us being slaves is we refuse to help ourselves even understand first what has happened to our willingness to fight and solve our situation,we have become slaves to the thought of being a slave and can’t/won’t do a thing about it. Sungod64

ONE OF THE LAST LIVING SLAVES!

Alfred “Teen” Blackburn (April 26, 1842 – March 8, 1951) was the last Confederate Civil War veteran to receive a Class B pension in North Carolina. He was known throughout Yadkin County for his strength, size and longevity.

And he was the last living person in Yadkin County to have been a slave. He was also believed to be one of the last living survivors of slavery in the United States who had a clear recollection of it as an adult. 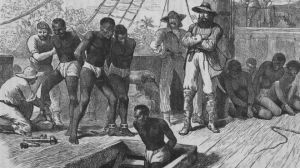 Blackburn was born into slavery on the plantation of the Hampton and Cowles families in Yadkin County, North Carolina. According to family accounts, he was called Teen and was the son of Fannie Blackburn, a mixed-race Cherokee-African held as a slave, and Augustus Blackburn, a white plantation owner.

Teen described holding “the best job” on the plantation as a boy. “It was my duty to shoo the flies from the table, serve at parties when the well-to-do . . . were guests and take care of the children.” He said the field slaves were jealous of his job.

During the American Civil War, Blackburn served as the “body servant” of his father, Col. John Augustus Blackburn.

Blackburn was a cook, servant and helper for the regiment for almost two years during battles, including the First Battle of Bull Run. In a 1938 interview, Blackburn said he did not carry a gun during his service because “a knife was handier.” He described defending Col. Blackburn with his knife, “he just turned around and walked off,” he said. “He didn’t say a word.”

After the war, Teen Blackburn moved to Davie County and farmed for four years. Then, he worked for Sheriff Tom Watts. He next started work for Clayton Cooper Mines in Ashe County, but quit after one day.

Blackburn returned to Hamptonville. In 1883, he became a contract mail carrier for the United States Post Office, supervising other carriers, black and white. He worked for 60 years, carrying the mail on foot and later by horse from Jonesville to Hamptonville, a distance of more than 10 miles every other day.

In 1880, Blackburn married Lucy Carson, the daughter of Robert Carson, an uncle of Kit Carson. They had 10 children together. He worked other jobs around the county and on his 75-acre farm, tending tobacco, in order to help give each of his children a formal education.

For his service during the Civil War, Blackburn received a Confederate Class B veteran’s pension of $200 per year.

He is buried in the Pleasant Hill Baptist Church cemetery in Carsontown, a community in Iredell County south of Hamptonville. 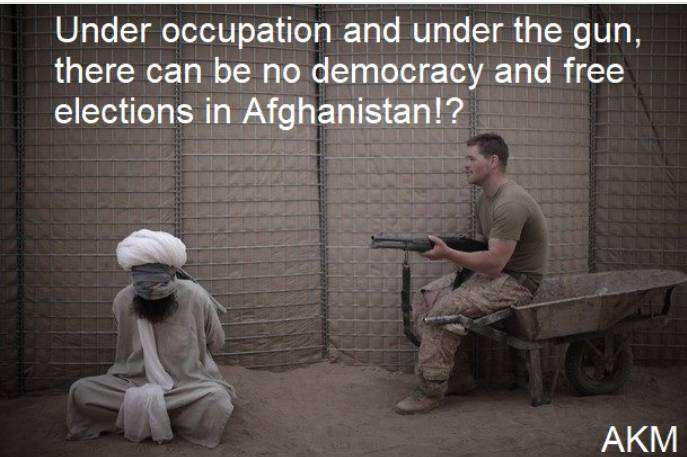