Religion is an important part of millions of people’s lives across the world. Thousands of African people are converted to Christianity every day and in Nigeria about 20 new religious sects or groups come into being every month. More than ten million Jews from all over the world observe the Sabbath every week and millions of Muslim pilgrims travel to Mecca in the Middle East every year. They do this because they have certain religious beliefs and because their religions guide their lives.

There are many different religions and some of them have been celebrating their faith, telling their stories and teaching their principles for thousands of years. People have looked to religion to answer questions like “Where did the world come from?”, “Why are we here?”, “Why do bad things happen to good people?” and “What happens to us when we die?” for as long as they’ve been in existence.

Map: Bantu-speaking people moved into southern Africa from West and Central Africa and brought their religion and traditions with them.

South Africa is called the rainbow nation because of its variety of people, cultures and religions. The people follow many spiritual traditions and religious faiths. In South Africa the constitution protects freedom of religion. Everyone is free to follow whatever faith they want to, or not to follow one at all.

People are also encouraged to learn about and respect different spiritual practices. This is part of democracy. The major faiths practiced in South Africa are Christianity, Islam, Hinduism, traditional African religions and Judaism. European and other foreign settlers brought most of these religions. Traditional African religion is very popular and arrived here with our North and West African ancestors. It is often combined with elements of Christianity and Islam. The most important thing is that in the new South Africa religion and spirituality are used to create greater understanding and harmony rather than to divide people as was done in the past.

Most of the “traditional” groups of people living in South Africa arrived here from West and Central Africa about 1 500 years ago. Most of them were Bantu -speaking people and were the ancestors of many South Africans, especially the Nguni groups like the Zulu and Xhosa.

Traditional African religion and culture is passed on from parents to children through stories. Source: www.purdue.edu

Traditional African religion is based on oral traditions, which means that the basic values and way of life are passed from elders to younger generation. These traditions are not religious principles, but a cultural identity that is passed on through stories, myths and tales.

These traditions have been passed from one generation to the next. The elders are the final authority and are trusted completely.

What do the followers of this religion believe?

In traditional African religion the community is the most important part of someone’s life. This community is made up of people who remember and share the same traditions. The individual only exists within the community and separation from it is sometimes worse than death. A believer’s family still has influence over him or her even if they live far away. Religion in most African societies also supports moral order. It creates a sense of security and order in the community. Followers believe in the guidance of their ancestors spirits.

There are spiritual leaders, kinds of priests or pastors in most traditional African religions. This person is essential in the spiritual and religious survival of the community. In the Zulu culture there are mystics or sangomas that are responsible for healing and ‘divining’ – a kind of fortune telling and counseling. These traditional healers have to be called by ancestors. They undergo strict training and learn many skills, including how to use herbs for healing and other, more mystical skills, like the finding of a hidden object without knowing where it is.

Sangomas are part of spiritual traditions and are responsible for healing and telling the future. Source: bingelela-africa.co.za

Traditional African religion is a way of life in which ancestors are part of every major event such as wedding, births and deaths as well as less important ones such as getting a job and finishing university. During these events usually an offering is made to honour, please and thank the ancestors. A cow, sheep or chicken is slaughtered and the ancestors are called to receive the offering and bless the gathering. 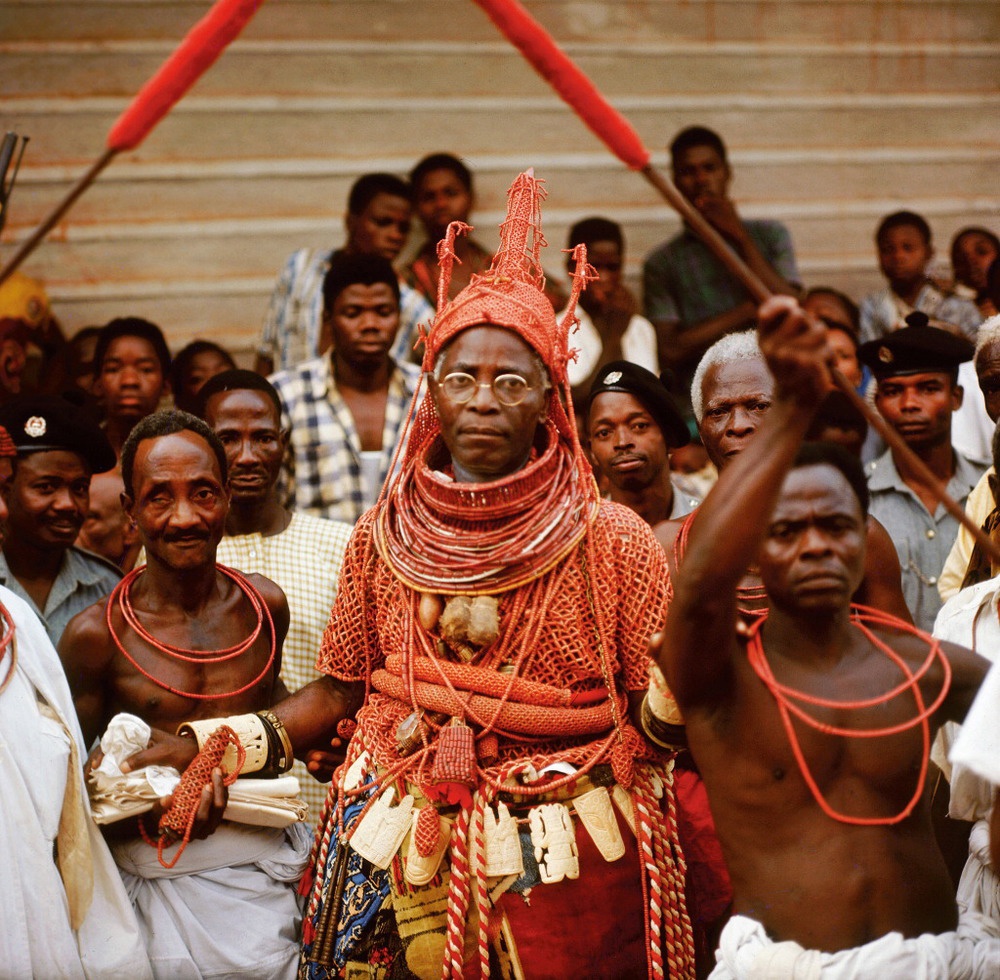 Although traditional African religion recognises a Supreme God, followers do not worship him or her directly as they do not feel worthy enough. They therefore ask the ancestors to communicate on their behalf. The Supreme Being is called upon in times of great hardship and need, like drought or epidemic that may threaten the entire community. The Supreme Being is the connection between people and their environment.

Ancestor worship and belief is an extension of a belief in and respect for elders. Followers of traditional African religion believe that ancestors maintain a spiritual connection with their living relatives.

Most ancestral spirits are generally good and kind. The only negative actions taken by ancestral spirits is to cause minor illnesses to warn people that they have gotten onto the wrong path. To please these unhappy ancestors, usually offerings of beer and meat are made.

The World Health Organization (W.H.O.) is pushing for a “global pandemic treaty” to be ratified at its World Health AssemblyThe World Council for Health (WCH), a non-profit organization opposed to the amended IHR that would increase W.H.O.’s power, summarized the amendments and the Biden administration’s support for them. Flying under the radar and unbeknownst to […]