A South African pastor who plotted to indiscriminately kill black people and overthrow the government to reinstate white rule was handed a double life sentence on Wednesday, prosecutors said.

Harry Knoesen, 64, the self-styled leader of the right-wing group National Christian Resistance Movement (NCRM), also known as Crusaders, planned to stage a series of attacks against police, the military and black townships, according to authorities. 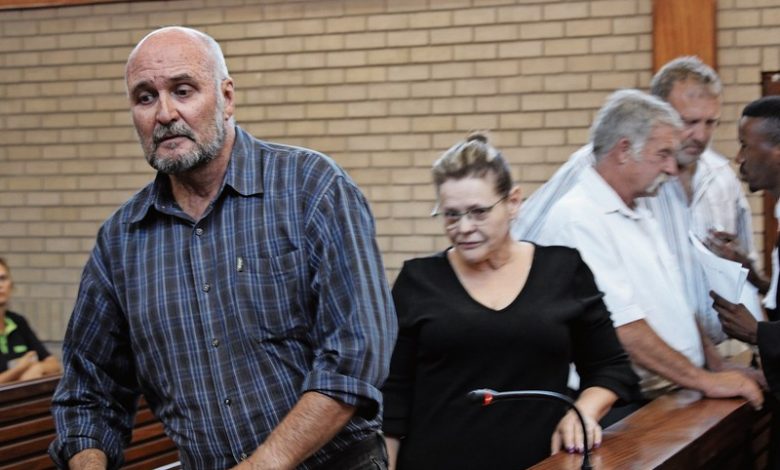 Prosecutors said the man, who had given himself the title of general, was motivated by “highly racial views”, having developed “a deep-rooted hatred” for democratic South Africa.

“He sought to justify his beliefs on religious grounds, claiming that God had ordained that he should reclaim South Africa for white people,” said Monica Nyuswa, a National Prosecuting Authority spokeswoman. 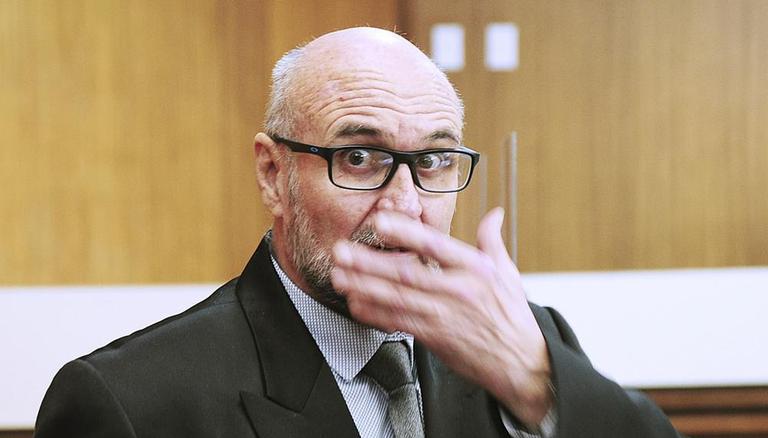 Knoesen had explored the possibility of using a biological weapon “to infect and kill members of the African population”, she added.

Police arrested the right-wing extremist and two other members of the NCRM, brothers Errol and Eric Abrams, in 2019 before they could put their plan into motion.

During the sweep they found documents related to the plot, weapons, ammunitions and information on other members of the cell.

Knoesen was charged with planning and recruiting people to carry out terrorist attacks and unlawful possession of firearms. He pleaded not guilty but was convicted in June.

On Wednesday, a court in the eastern Mpumalanga province sentenced him to two life terms and 21 years imprisonment. 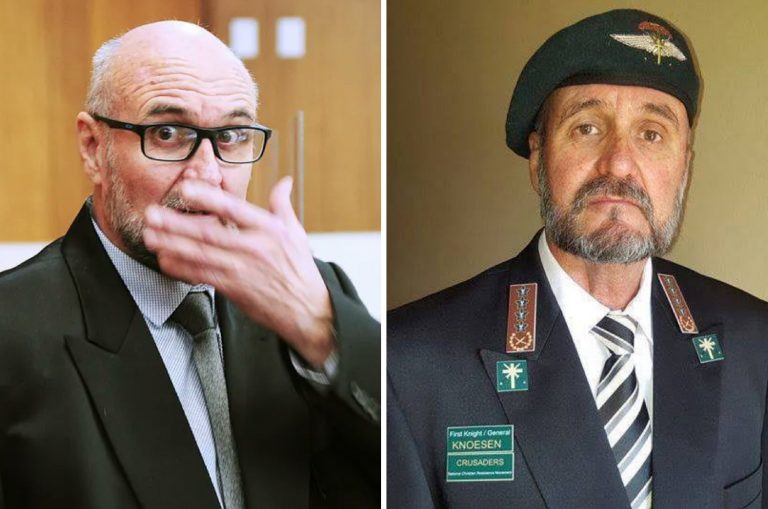 He was denied leave to appeal, police said.

The Abrams brothers were separately jailed in 2020 after pleading guilty to their charges.

South Africa emerged from decades of apartheid in the 1990s transitioning from white-minority rule to a democratic “rainbow nation”.

The Barron’s news department was not involved in the creation of the content above. This story was produced by AFP. For more information go to AFP.com.