Scholars have discovered that there are three different classes of Egyptian hieroglyphics. Some signs belong to more than one class. 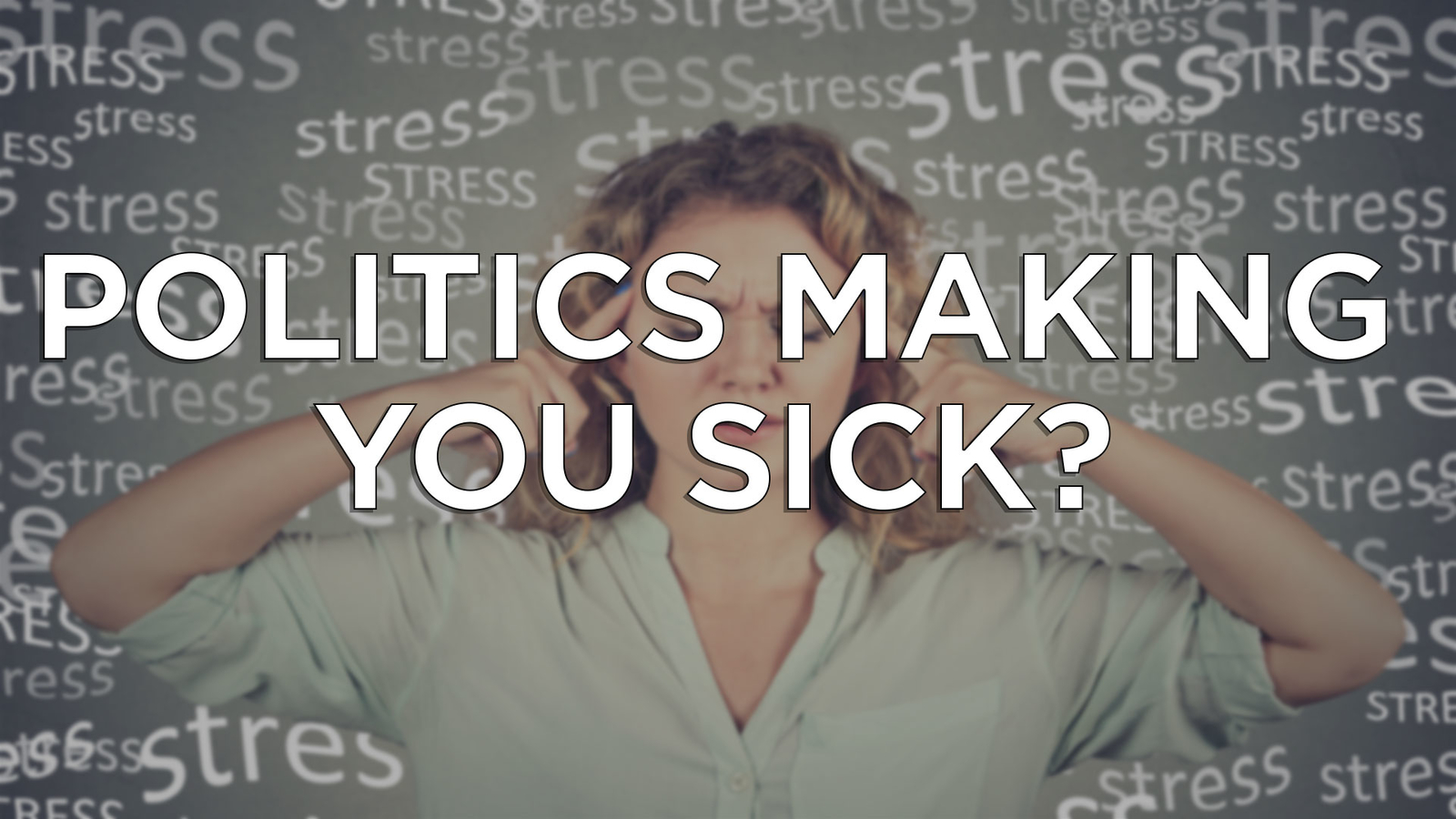